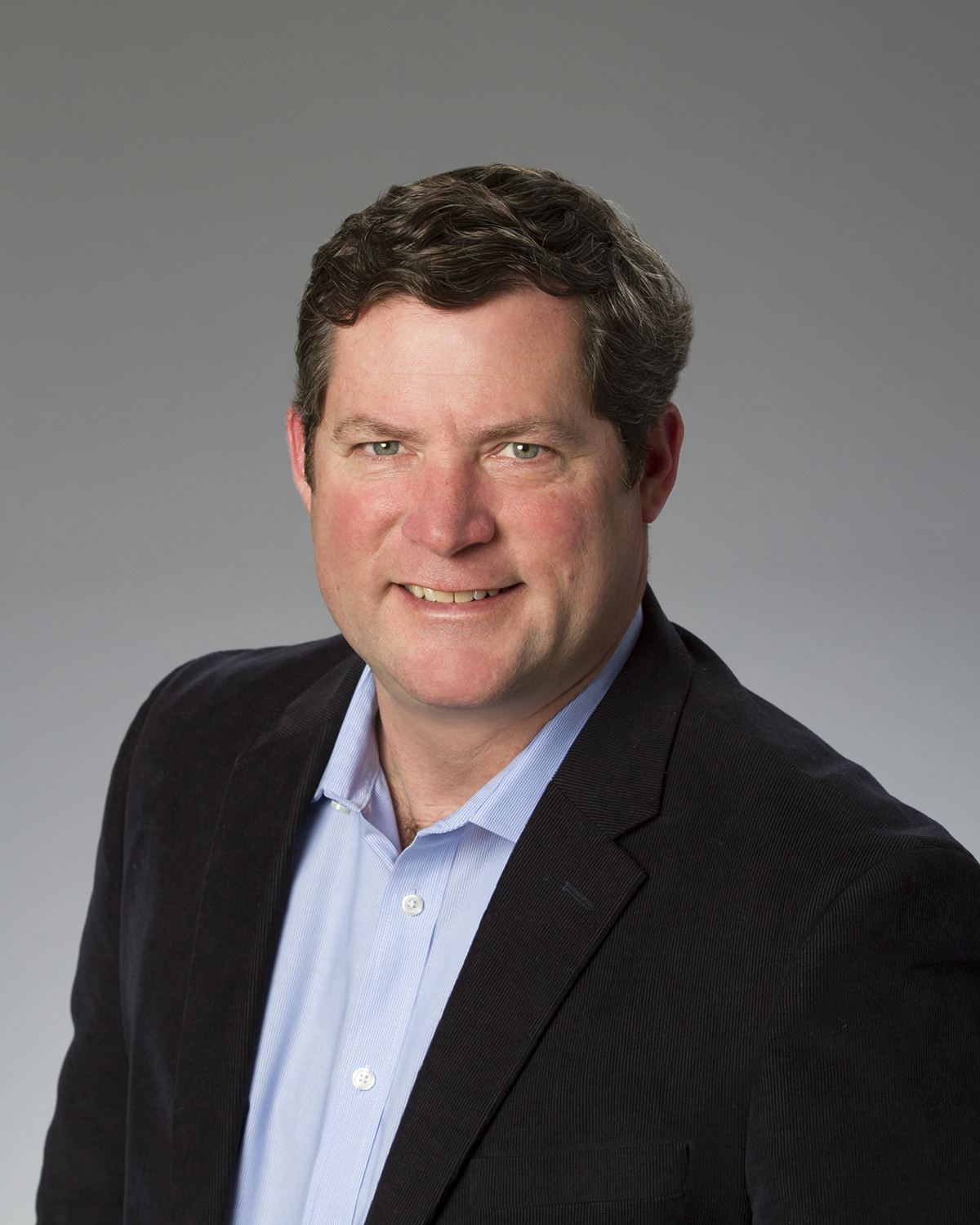 Scott achieved “Tribal Elder” status at The Boston Beer Company a couple of years ago when he hit the 20 year mark with the brewery. Last year, he was named Senior Director Division, Trade and Experiential Marketing and he now oversees local marketing activities and sponsorships in all classes of trade for all Boston Beer Company Brands. Before this promotion, he spent more than a decade leading the Boston Beer National Accounts Team, as well as leading the companies On premise initiatives. In 2006 he won The President’s Award, the company’s top co-worker recognition. Scott knows his beer, and is a Certified Cicerone. His involvement with CORE dates back almost to the organization’s founding. He has been an active participant in furthering CORE’s mission and has served on its Advisory Council.

A native of New Jersey, and a graduate of the University of Vermont, Scott, his wife Maura live with their three children.