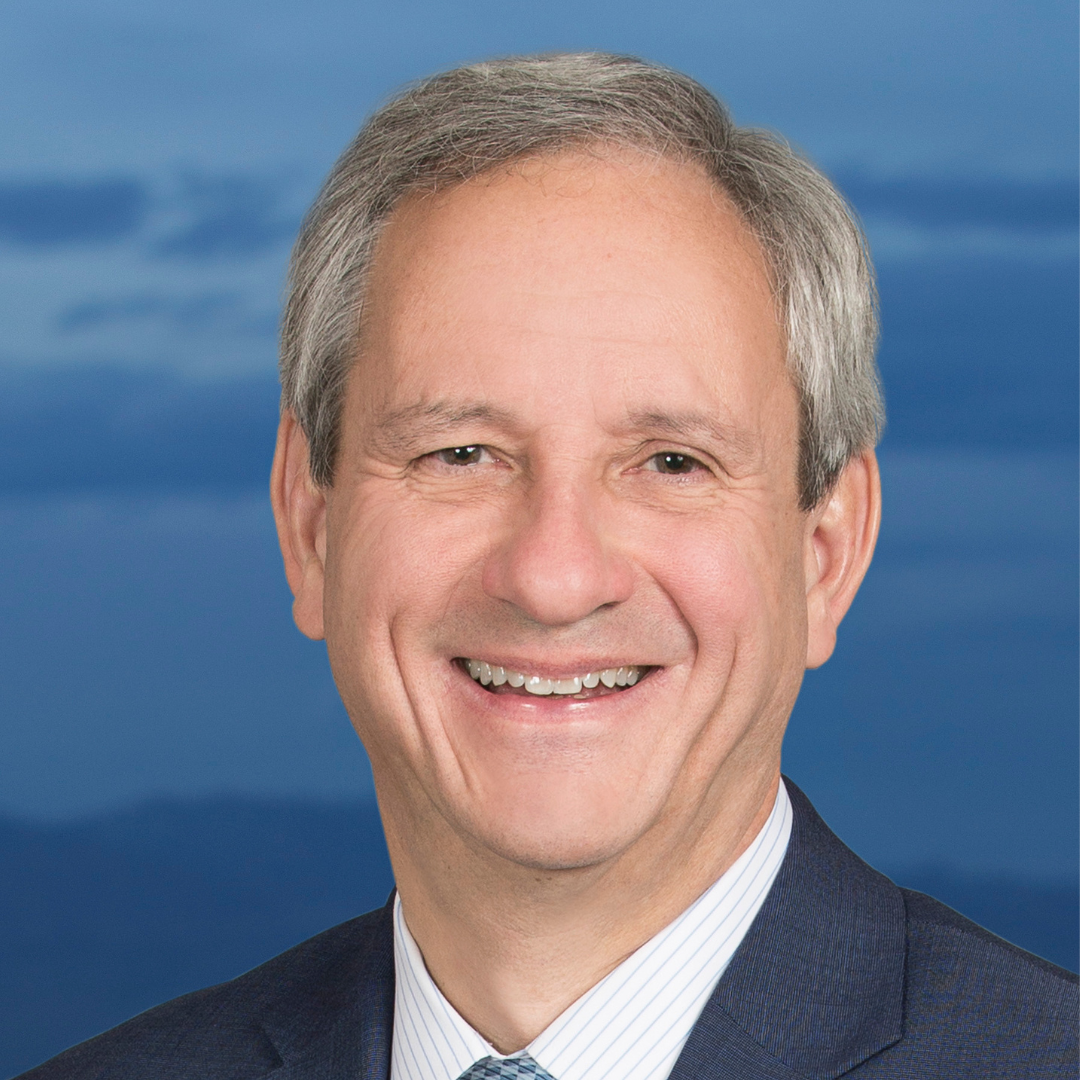 Brian Yost is a veteran of 37 years in the hospitality industry. He was President, On Site Products, North American Concerts for Live Nation, with responsibility for ancillary revenue streams for Live Nations’ 42 amphitheaters and 6 select clubs and theaters, which host 13 million music fans at close to 1400 shows annually. Brian began his professional career with Marriott Hotels and Resorts in property-based positions, where he rose through the ranks in restaurants, bars and catering, ending up a Director of Food and Bevera Brian ge at a young age.

Brian’s next opportunity came with a move to France, where he was a proud member of the pre-opening and opening teams of the Euro Disney Resort complex. After three years in France, Brian returned to the States, where he continued his tenure with Disney at Walt Disney World’s Pleasure Island, responsible for the day to day operation of this retail, dining and entertainment complex.

From Pleasure Island and Disney, Brian moved to Universal Studios, Florida, where he spent a brief time heading up the operational development of Universal’s City Walk there. After that stint, he returned to Marriott International, spending almost eight years in restaurants and beverage at the corporate level, eventually becoming corporate Vice President, Global Restaurants and Beverage.

Brian joined Harrah’s Entertainment in June 2005 as Vice President, Global F&B Operations and was responsible for leading the strategic direction of the food and beverage programming for the world’s largest casino company. After that role, he transitioned into a position on the corporate development team, in which Brian was charged with international concept and new project development for the casino company.

When not working on ways to help others achieve their business objectives, Yost remains active in the industry through his participation in numerous advisory boards, as well as through his role as a member of the Board of the 501 (c)(3) charity Children of Restaurant Employees (CORE).